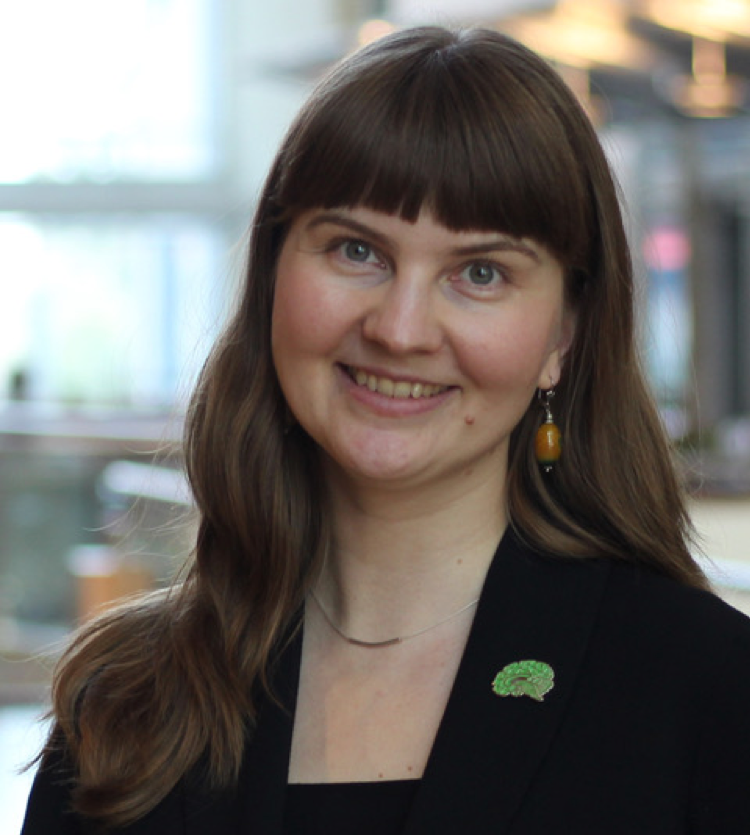 When Dr. Anastassia Voronova first set foot in Canada, back in 2007, it was intended to be a short stay, just long enough to fulfill a requirement of her master’s program to conduct research outside her home country of Estonia. She landed in Ottawa for a two-month fellowship – all the time she needed to decide Canada would become her permanent home.

After finishing her PhD at the University of Ottawa, Voronova moved to Toronto, where she did postdoctoral training under the leadership of esteemed stem cell researcher Dr. Freda Miller at The Hospital for Sick Children. The Miller lab studies the mechanisms of brain repair, particularly how that repair can be stimulated with drugs after damage caused by disease or as a side effect of cancer radiation and chemotherapy. With Stem Cell Network support, this work has entered into early phase clinical trials and is now poised to begin another pilot clinical trial in pediatric multiple sclerosis. As a key member of the lab, Voronova conducted research that helped better understand the pathways involved in brain development, which could be activated in regenerative medicine strategies.

As a result of this work, Voronova has now established her own lab at the University of Alberta, where she continues to study neural stem cells and the brain. As an early career researcher and an immigrant to Canada, she is excited about her prospects and the goals that are within her grasp, and she looks forward to being part of new research opportunities offered by the Stem Cell Network, thanks to the recent funding renewal from the Government of Canada.

“What I really appreciate in Canada is the huge diversity and equity,” she said in an interview with the University of Alberta. “I look around and I see so many women who are successful professors. As a scientist in Canada, I don’t have to think about my nationality or gender. I can focus on what I love and do best—science.”