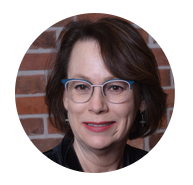 Gail founded OBIO in 2009, a not-for-profit, membership-based organization to champion the development of an integrated health innovation economy for Ontario and Canada.  She was the CEO of OBIO for the next thirteen years, until retiring in February 2022.