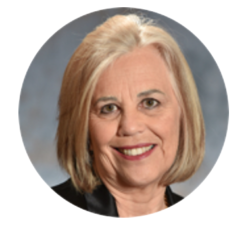 As well as sitting on the Research Management Committee of the Stem Cell Network, Sharon chairs the Board of the Ontario Institute for Regenerative Medicine and sits on the Governing Council of the Health Charities Coalition of Canada. She was the recipient of the 2014 Health Charity Coalition of Canada Award of Distinction as an outstanding contributor to the charitable health sector.

Daily, she is inspired by Canada’s researchers and clinicians, and the families and volunteers who endeavor to create a better world. Sharon lives the Foundation’s vision, “to restore hope and sight” and lives life with her children and extended family.