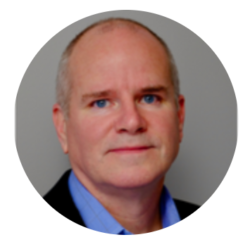 T. Michael Underhill is a Professor in the Department of Cellular and Physiological Sciences at the University of British Columbia (UBC). He completed his Ph.D. at Western University (1991) and carried out post-doctoral training at Duke University (1991-95) where he studied the function of the retinoid signaling in limb development. Following this, he became an Assistant Professor at Western University (1996) where his group described fundamental roles for retinoid signaling in regulating mesenchymal cell fate in skeletogenesis. In 2004, he joined the University of British Columbia and his interests expanded to include investigating how mesenchymal progenitors (MPs) support tissue renewal and regeneration, and the role of MPs in tumorigenesis.